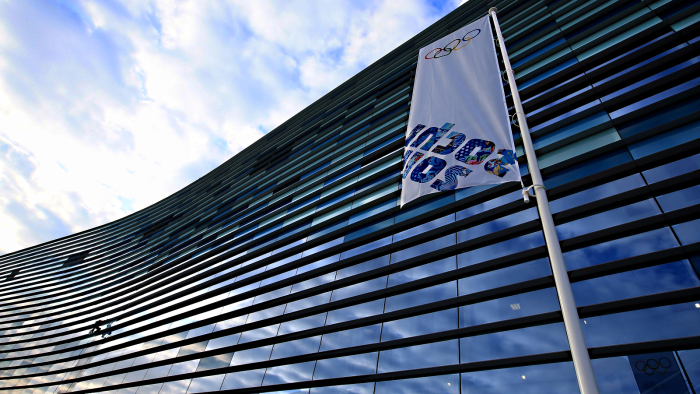 The Shayba Arena, formerly known as Maly Ice Palace, is a 7,000-seat multi-purpose arena in Adler, southern rayon of Sochi in Russia. “Shayba” is Russian for a hockey puck. The venue is operated by the International Ice Hockey Federation (IIHF). The venue hosted the ice sledge hockey events during the 2014 Winter Paralympics and some of the ice hockey events during 2014 Winter Olympics, along with the Bolshoy Ice Dome. These two venues are located 300 metres apart.
The “Shayba” Arena is a moveable venue, making it possible to be dismantled and transported for post-Games use as an arena in another Russian city. The venue was built with a cost of $27.2 million, including the temporary works for the Olympics and Paralympics. The latest LED scoreboard technology and game presentation system along with statistics and security was installed by GP Smart Stadium Partner, ColosseoEAS.
www.sochi2014.com