Colosseo Single Media Platform now controls both big LED screens, two ribbon boards as well as the stadium TV network system – all from one place in the stadium.
We delivered Colosseo’s flagship DirectorHD for live video control with instant replays, Show Manager and Show Designer for designing and distributing advanced content to LED screens and also 3D Visualizer for previewing selected content on the identical 3D model of the stadium. The Timer console is also a part of the system which provides full timekeeping, scoring and statistical control over the ongoing match and is fully integrated with all Colosseo components. 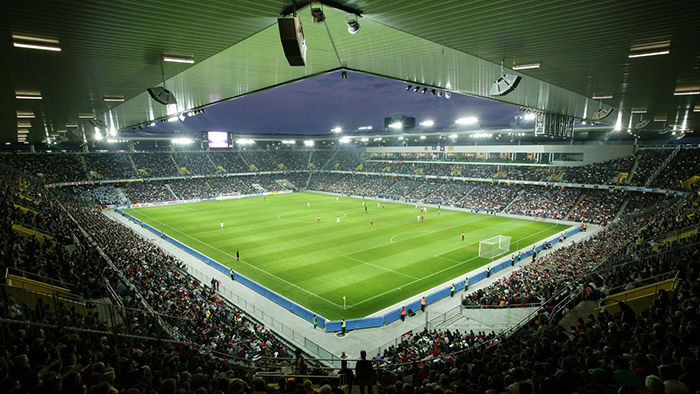 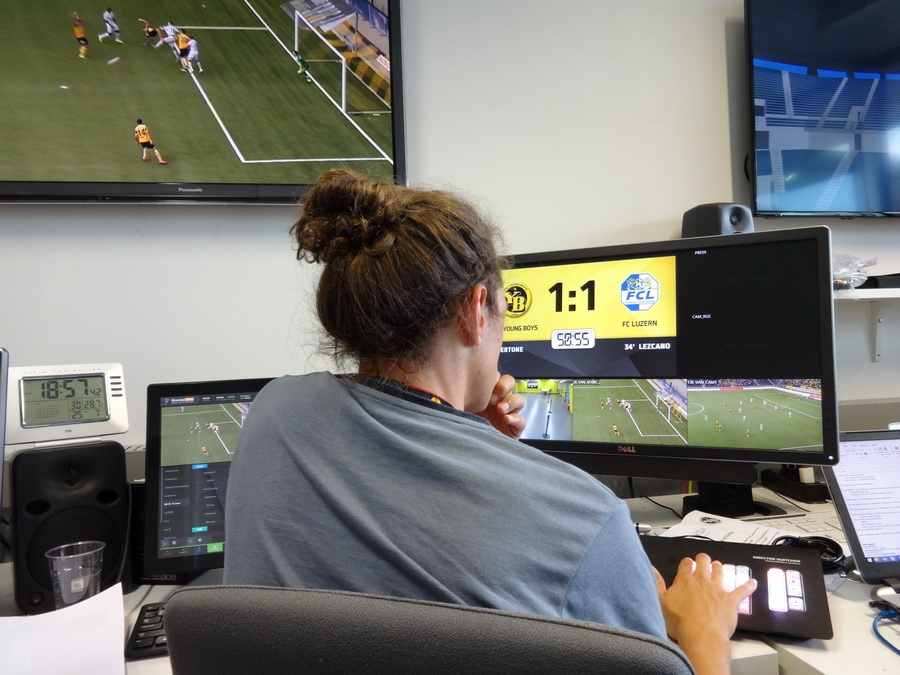 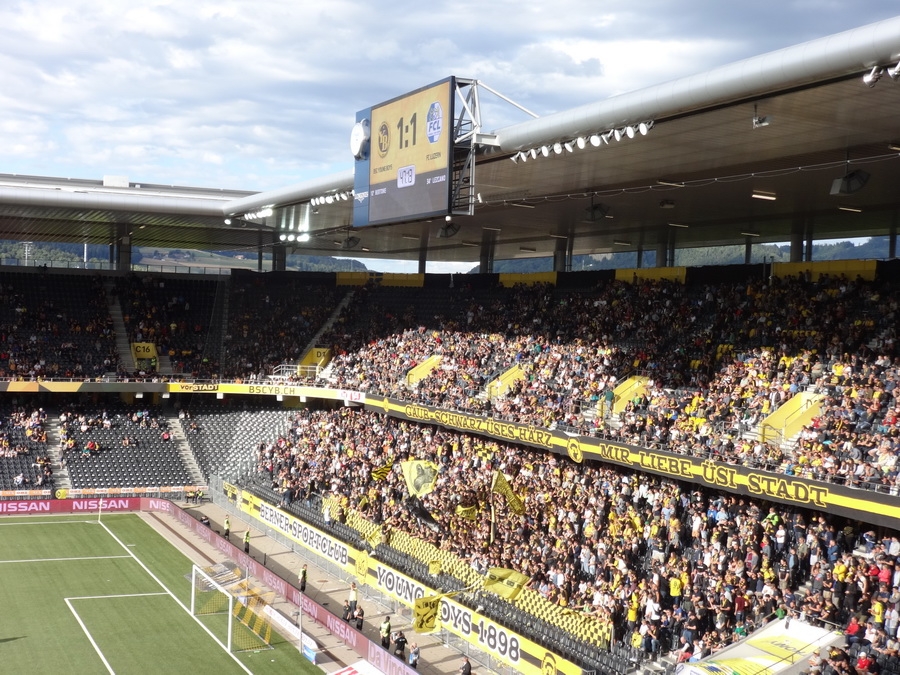 Some of the highlights of the new system are implementation of Raiffeisen Super League statistical information via XML feed and also a high level of automation for the player auto-slides. This feature allows immediate synchronization of statistical inputs with the chosen players’ graphic profile. When the player scores, fouls or figures into the statistics in any other way, his pre-designed graphics are displayed on selected screens immediately with a description of the action.

Other interesting features that Single Media Platform controls is “low delay solution” – the synchronization of audio and video signal during interviews or press conferences and the production of “Clean Feed” – a TV signal for third parties without any advertisement or OSD graphics.

The system has its premiere during the Swiss Raiffeisen Super league match between BSC Young Boys and FC Luzern.