Legends’ Park – is the name of the new sport and entertainment district in Moscow spanning cca. 700.000 m2. It contains a complex of three sports venues called VTB Ice Palace, the museum of hockey glory, a water sports complex with an Olympic swimming center, business center, apartment complex and a four star hotel including a large conference center. It is currently the biggest development project in the Moscow area. Colosseo was awarded this unique opportunity to participate on a state of the art ultra-modern project by winning the public bid to provide the multimedia and technology solutions for all three venues.

The largest arena of the VTB Ice Palace complex, simply called “The Big Arena”, has capacity for 12.100 spectators and will host next year’s IIHF World Championship in Ice Hockey. The second venue – small arena – has a 3.500 spectator capacity and the third structure, called “Training Arena” is a training facility with a grandstand for 500 spectators. The two larger arenas are multipurpose and can be converted for hockey, basketball, tennis, boxing, martial arts, gymnastics, concerts, etc. 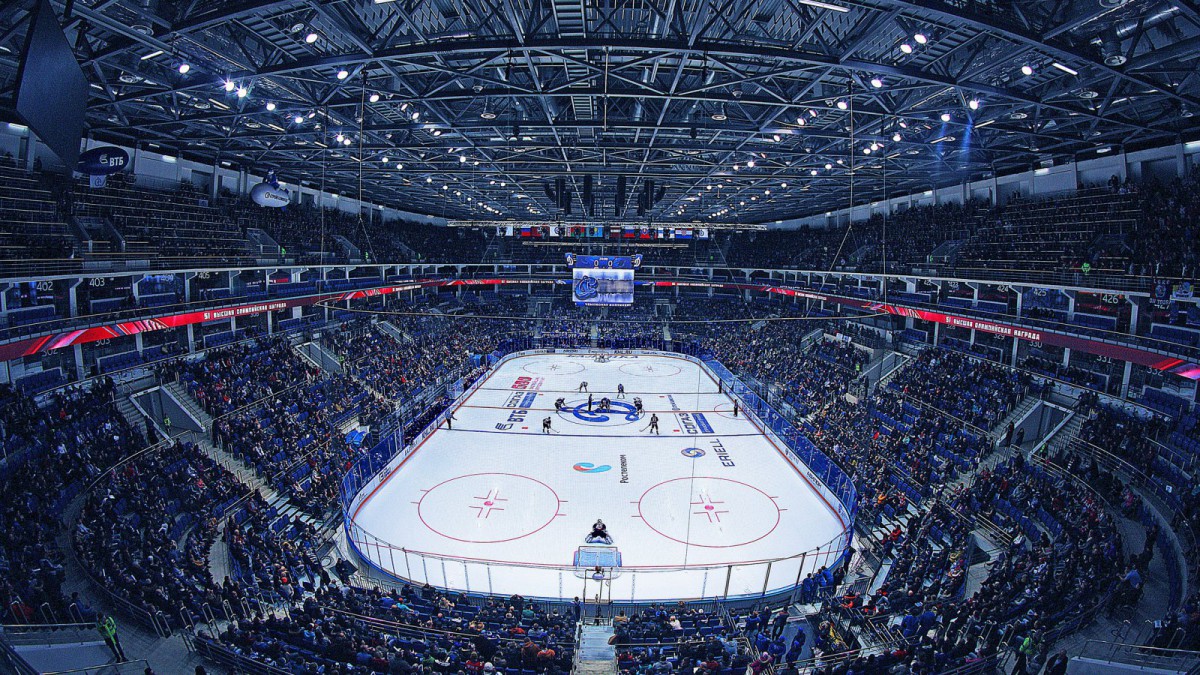 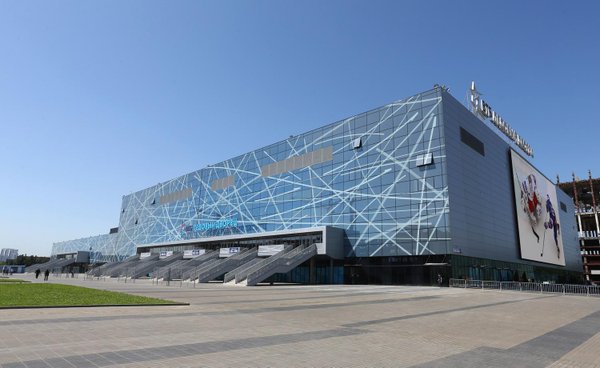 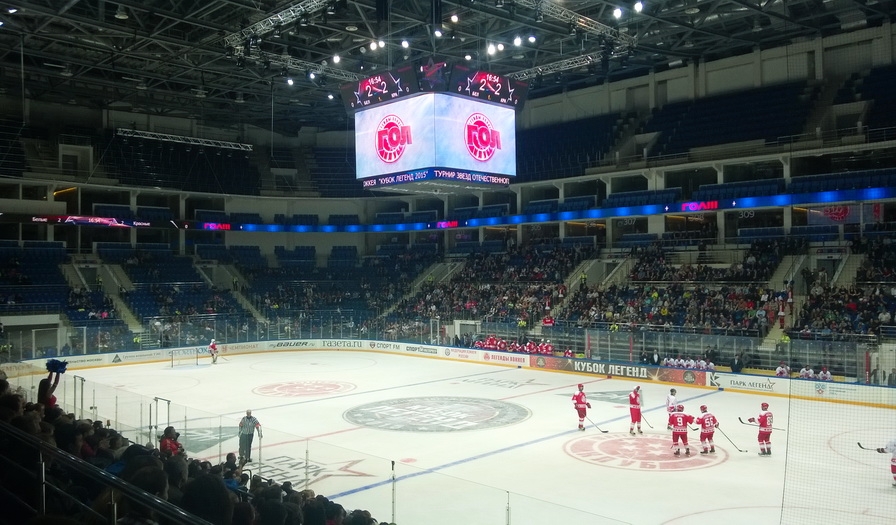 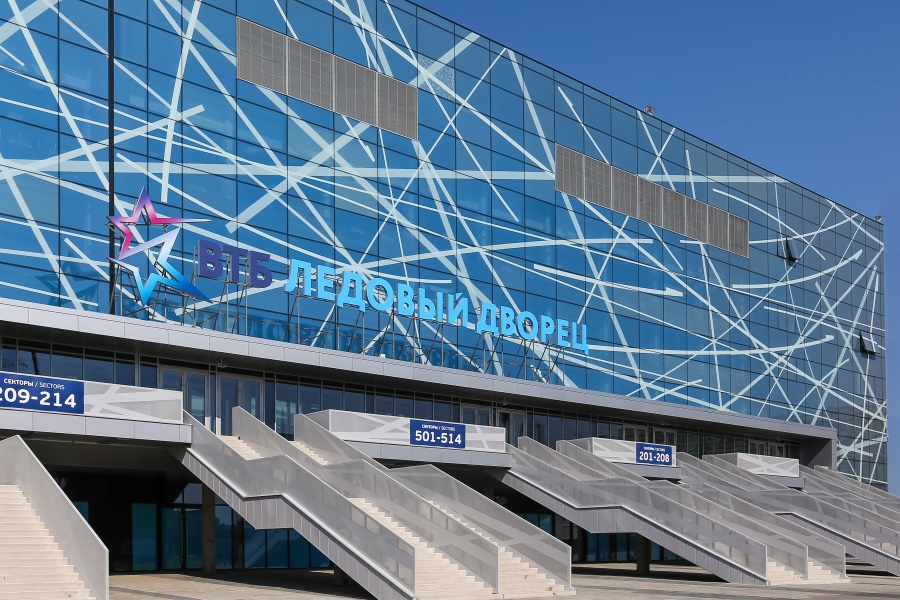 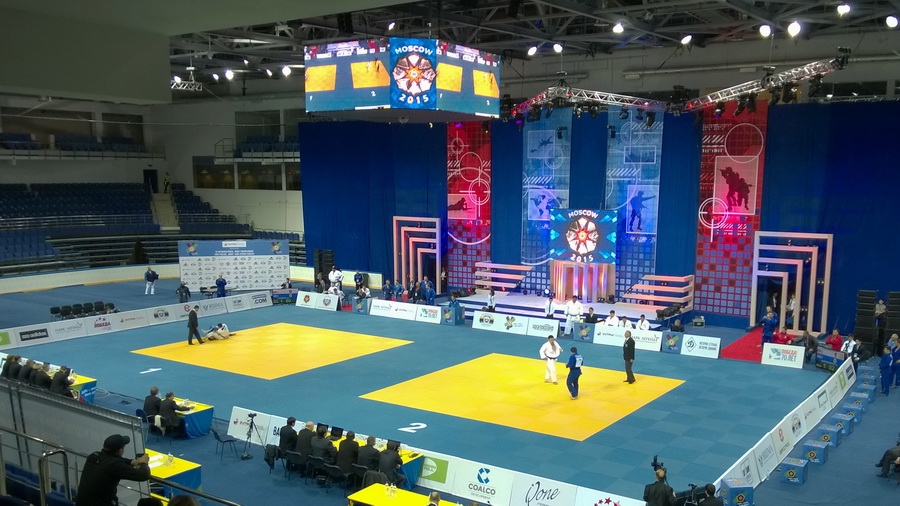 The Big Arena features the most technological advancements with the Colosseo HD Video Cube as the centre piece. It has an overall LED surface of 107 m2 with each main screen measuring 5 x 6 meters. The unique P6 technology delivers a crystal clear picture enhanced by our 360 zero bezel technology which creates a continuous visual effect for the cube and bottom ring.